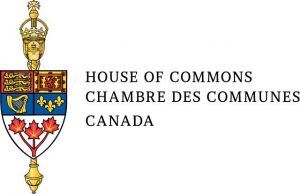 The following witnesses will appear before the Standing Committee on Health on September 12, 2017:

A live stream can be found here

Canadian Association of Chiefs of Police